Among the heritage places in Karnataka, Murudeshwara is known for its ancient temples, beautiful beaches and various scenic spots. Spread along the coast of Arabian sea, this offers breathtaking views to cherish for lifetime. This town has a beautiful countryside and experience the coastal climates throughout the year. This town is rich in its culture and heritage and considered as an important relious place for Hindu's. The Murudeshwara beach stretch with silvery sand and the Western ghats as the backdrop it is definitely a sight to look at. This town is famous for the Murudeshwara temple that lies on Kanduka Giri Hill and the most western point of the town has a landmass forming a peninsula. This legend beside the formation of this holy town dates to the time of Ramayana thus it is worth visiting.

If you are planning to take a ride around the around the city then you can always rely on the cab services in Bangalore for an easy and comfortable commutation within the city. Akbarcab is one of the best cab service providers in the city that thrives on offering a hassle-free traveling experience to their customers. 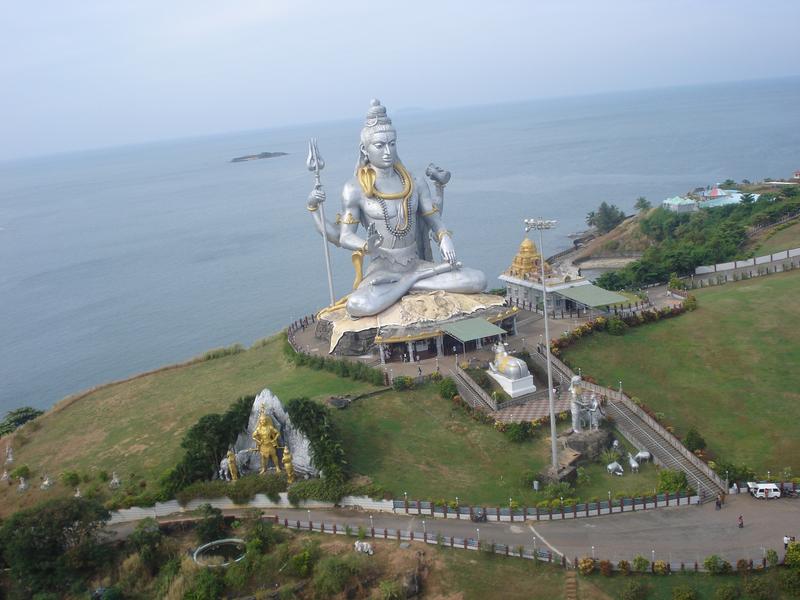 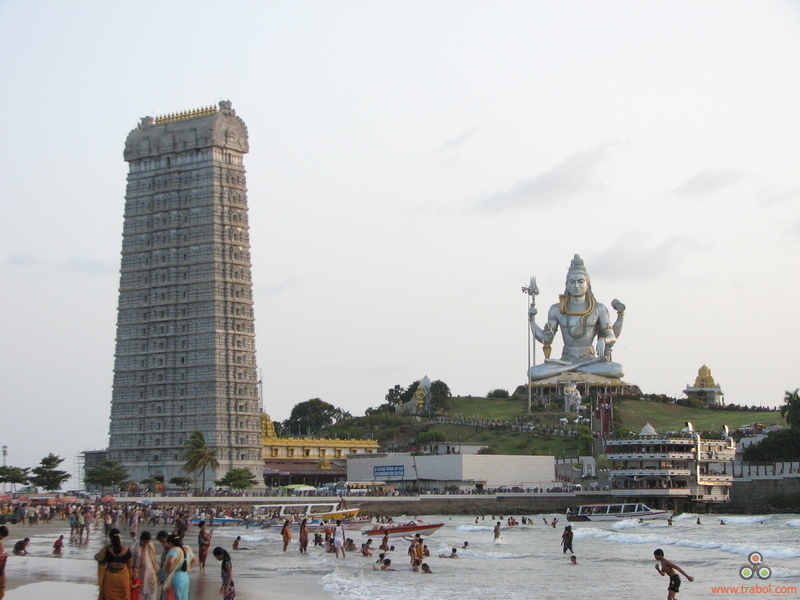 Murudeshwara is a town in Uttara Kannada district of Karnataka, which is famous for the second-tallest Shiva statue in the world. This town offers some pleasant views of the countryside and its rich culture. The Murudeshwara fort is said to have been built by Tipu Sultan and is situated behind the Murudeshwara temple.

Another prominent attraction of this place is the Murudeshwara beach, which offers the view of the huge Shiva statue and is at a distance of about 1 km from the temple. At a distance of about 20 km from Murudeshwara is located Idagunji, a religious place for Hindu's, which is known for its temple dedicated to Lord Ganesha where the idol is seen holding a lotus and modaka in hands. The Netrani Island, also known as Pigeon Island in Murudeshwara is used for target practices by the Indian Navy. It is a famous picnic spot and houses several churches, temples, and mosques. The Statue park in this town is a famous attraction as it holds the statue of Shiva, which is 15m high. This park is beautifully designed and well lit with street lamps. It has artificial waterfalls, stone sculptures that are worth viewing. The Bhatkal beach in Murudeshwara is popular for its Medieval temples and is bounded by hills and coconut trees that offer a picturesque backdrop. The Bhatkal lighthouse is one main attraction beside the ruins of the fort in Bhatkal. The Kadavinakatta Dam is a large reservoir in Murudeshwara that supplies water to Bhatkal town throughout the year. The Kethapayya Narayan Temple is famous for its Vijayanagara style of architecture and stone sculptures.

Aside temples, some of the pominent masjids in Murudeshwara are Jamia masjid, Noor masjid, Sultani masjid, and Khalifa masjid. Among these, the Sultani masjid is said to be built by Tipu Sultan in the 13th century and is a fine example of Dravidian style of architecture. The Kalifa masjid, on the other hand, is said to be 200 years old and was built on the banks of river Sharabi. 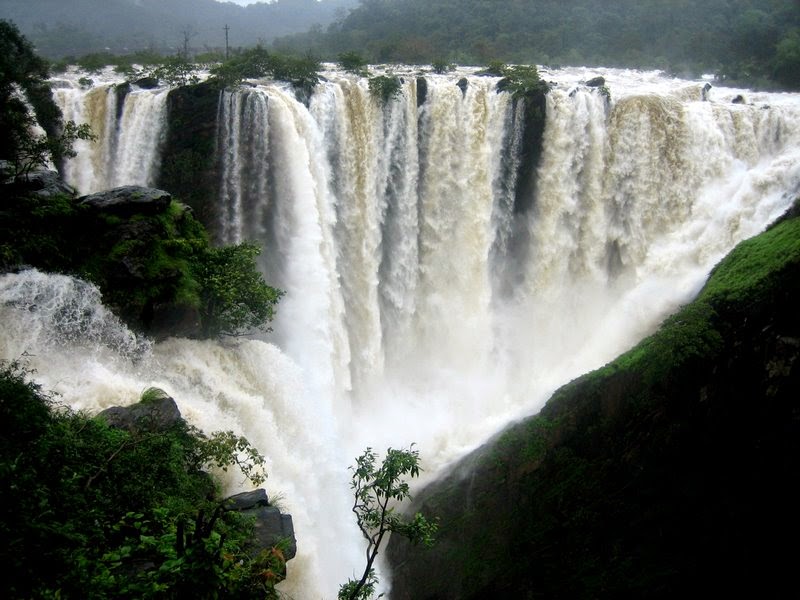 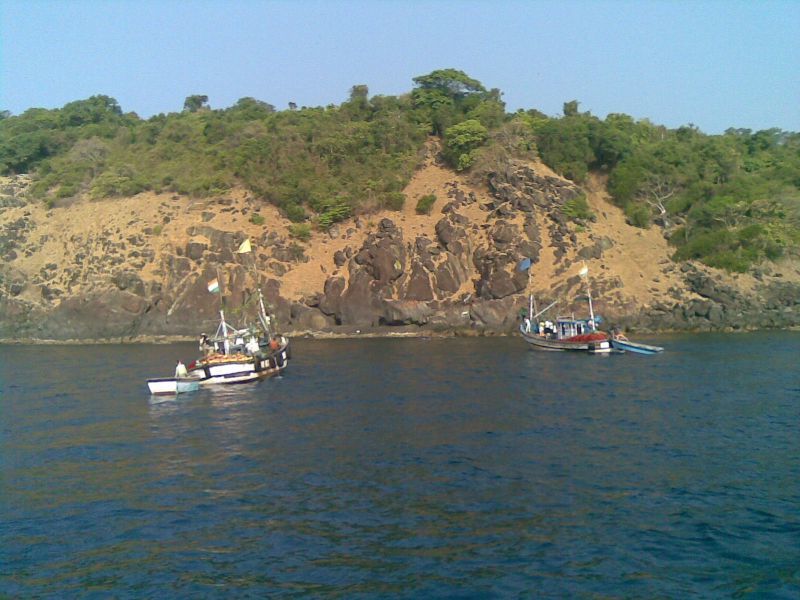 Getting ready for a vacation at Murudeshwara then rely on a cab rental service from Bangalore for an adventurous trip. Get your bookings done with Akbarcab through its online website or mobile app from the comfort of your home to experience an amazing road trip. You can plan your itinerary and contact Akbarcab for your leisure trips and you also get the option to choose from the various cabs available here, based on your group size and budget. From business to leisure to airport transfers, Akbarcab offers on-time and quality services to its customers. For any further information call directly at 8792002223.