Hassan is a district in Karnataka, which is named after the Hasanamba temple.This district has been ruled by two royal dynasties namely the Western Ganga Dynasty and the Hoysala empire. Legend goes that Hassan district was the seat of Hoysala empire and Halebidu was its capital during the period 1000-1334 CE. A beautiful countryside in the backdrop and the architectural wonders make this historic place worth visiting in lifetime. As you walk by the temples, you can get a glimpse of the magnificent architectural and sculptural finesse that represents the influence of the Hoysala architecture. The thick vegetation of the western ghats in the southeast and the Hemavati river flowing through this district land makes it evergreen and cultivable throughout the year. Hassan experiences a pleasant climate throughout the year making it a perfect tourist destination with its scenic spots.

Nowadays, the most sought after road transport in Bangalore is the cab services that offer you trips at an effective price and make you reach your destination comfortably. Akbarcab is one the best cab services in Bangalore that thrives on offering the best traveling experience to its customers. They have all kind of taxis like Indica, Tata Indigo, Innova, Toyota Etios and even luxury cars too. They are well-reputed and reliable car rental service providers who offer on-time services and other value-added services to their customers. 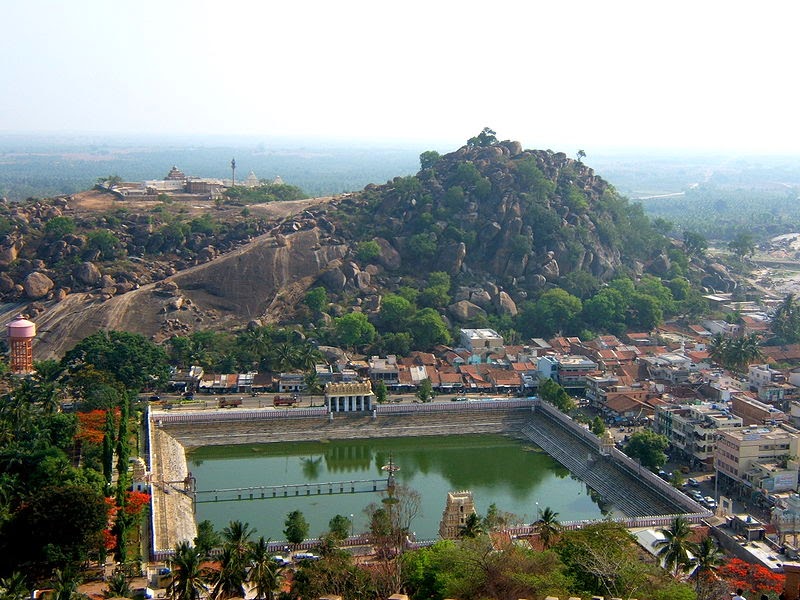 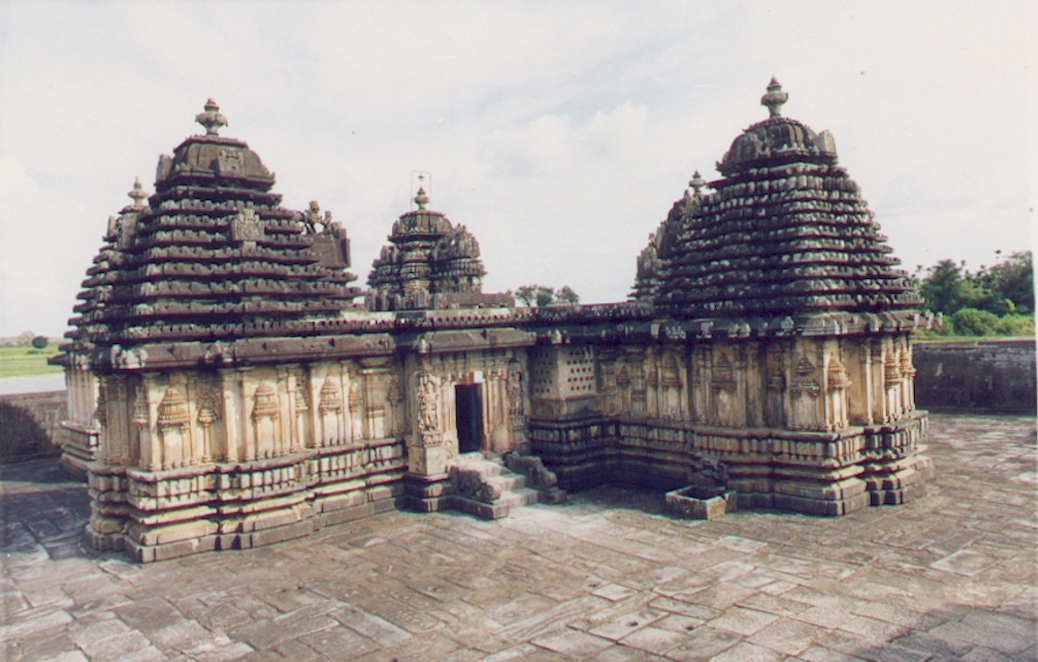 Hassan district in Karnataka state is named after the presiding deity of the town, the goddess Haasanamba. Hassan was the seat of Hoysala Empire and portrays the exemplary example of Hoysala architecture.

Another place to visit is the District Museum In Hassan, which was established in the year 1977 and houses several antiquities of archaeological importance. It is situated in the Maharaja park and displays various paintings, sculptures, weapons, and coins.

Some of the other places to visit in Hassan are Bhagwan Bahubali statue, which is a Jain heritage, Kedareswara temple known for its intrinsic carvings and amazing sculptures, An ancient Lakshmi Narasimha Temple, Koravangala temple, Bhoga Narasimha Temple, Kappe Chennigaraya Temple and Jain math monastery.

The distance between Bangalore and Hassan is about 185 km via NH 48 and it roughly takes around 5 hrs and 10 min to reach the destination. The best route to take is the Bangalore-Mysore-Hassan route for a comfortable journey.

Getting ready for a vacation? Count on Akbarcab.com to enjoy a wonderful trip throughout. If you are looking for a convenient and reliable traveling option within the city then Akbarcab is the right choice for you.

Akbarcab ensures that you have a clean, comfortable and hassle free traveling experience throughout the journey. Here, at Akbarcab you can get packages for half day and full day trip and also inter and intra-city services for an affordable price.

You can choose from the various cabs available, for your Bangalore-Hassan trip depending on the size of the group and as per your budget. The bookings can now be done easily through their online website and mobile app. Akbarcab thrives on delivering 100% customer satisfaction.