Hampi is a small village in North Karnataka and many years ago is was once a very prosperous capital of the Vijaynagar empire. The relics of Vijaynagar Empire are seen in Hampi and this city is also popularly known as the City of Victory. Hampi can be visited by tourists all through the year excepting April to June when the temperature is very hot in this region.

The best way to reach Hampi is by road as lots of people including kids can travel along with senior citizens too. You can be rest assured that Akbar cab will give a joyful experience and also a trip they will deserve. Akbarcab suits every pocket because of their reasonable fares. 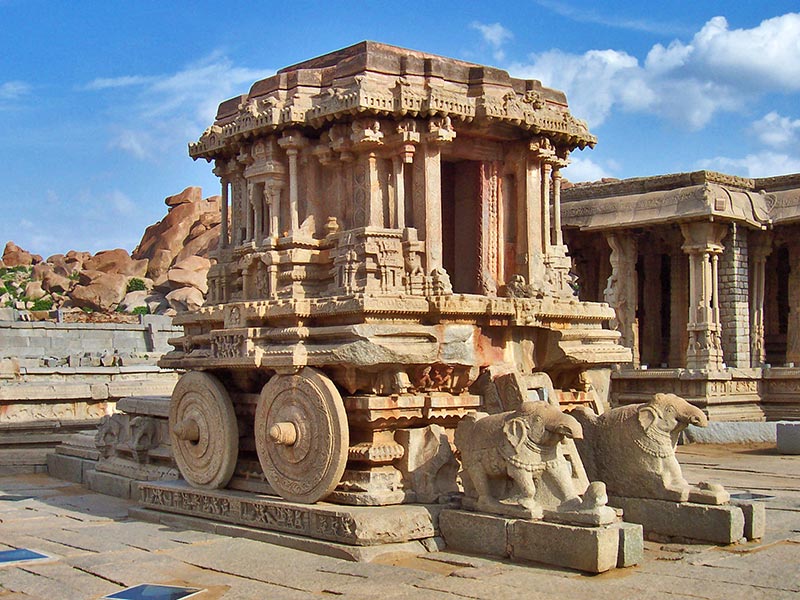 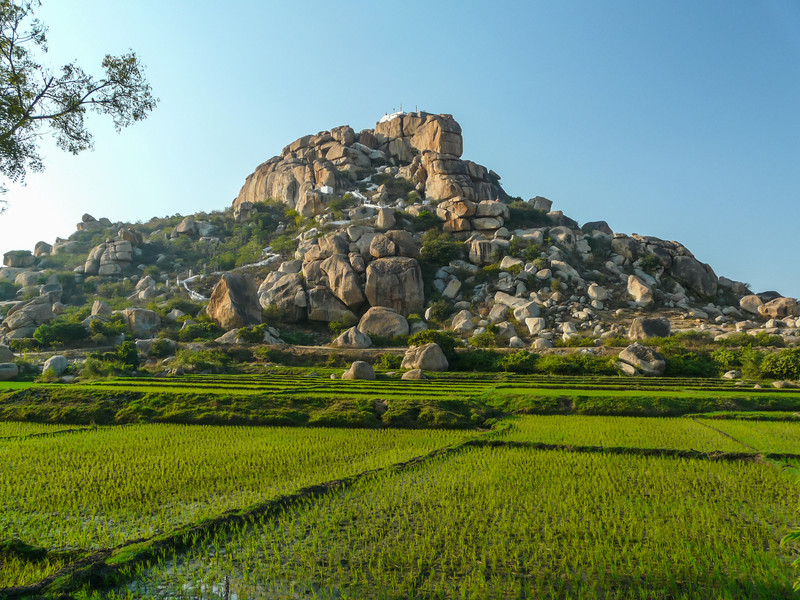 The Virupaksha temple is still in ruins but it is worshipped even today. The centre of the temple complex contains several small shrines which date back to the Hoysala and Chalukya dynasties. The ceiling of the temple is painted beautifully with scenes from the mythology. The statue of Narasimha which is situated on the south side of the temple is wonderfully made from a single boulder.

The Vittala temple is also a ruined one but it is a fine example of the art of Vijayanagar. It has 50 columns which are carved beautifully with figurines of humans and also animals. It stands on a rectangular-shaped courtyard. If you tap the slender columns, they echo with music. This temple has beautiful ceilings which are decorated with geometric designs and also foliage.

The Matanga hill is a famous destination for tourists in Hampi. From this hill, one can see a breathtaking view of the entire landscape of Hampi during sunrise and sunset. Tose who sih to go trekking, it is best to go to the Achyutaraya temple from Hampi. From the top of this hill, one can see and admire the beautiful Tungabhadra River, the Veerabhadra temple, the Turtu canal and the Kodanda Rama temple.

The Lotus Mahal palace was built as it was inspired by a beautiful Hindu woman and also is a blend of Islamic architecture which shows the courtyard lifestyle of the Vijaynagar Empire. The palace is a two-storied pavilion that is planned well by the architects. 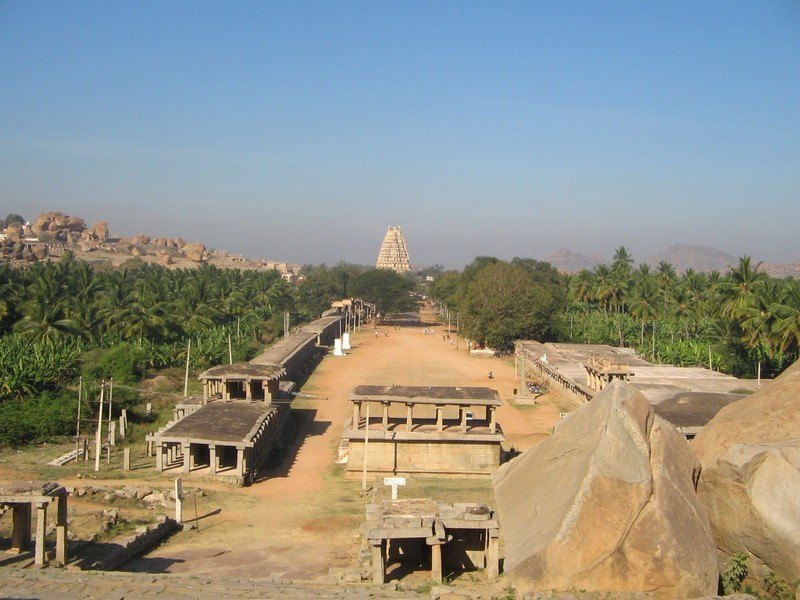 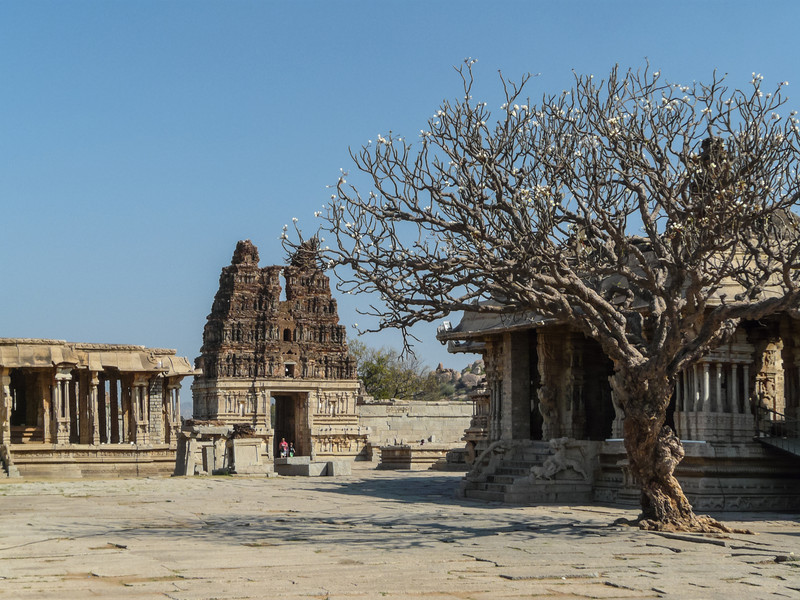 It is best to take a cab to visit Hampi all during the day or even see nearby places. Akbarcab offers services from Bangalore to Hampi at reasonable rates. They have several types of cars ranging from Tata Indica, Tata Indigo, Toyota Innova, Etios and also other luxury cabs and hiring your type depends on your budget and the number of people travelling.

Their drivers are reliable, friendly and are professional. They have cabs which are well maintained and promise to give you the best travelling experience you can ever want. Travellers can book their cab online through or through their website Akbarcab.com and get the confirmation and booking details immediately. You have to book in advance and get the various cheap car hire deals available. Also the details of the cab and the driver will be sent via SMS and email.

For more information call directly at 8792002223. With largest inventory of brand new cabs, Akbarcab promises to offer best cab travel experience for all its customers.