Chitradurga was earlier called as Chitradurg, Chittaldurg or Chitrakaladurga. This place has rocky hills and beautiful valleys. Hence it is known as the ‘Stone Fortress.’ Chitradurga is situated in a hilly region and many of its hilly areas have wind mills which we can see when we are entering this city. The most widely spoken language in this place is Kannada. Chitradurga has lots of hills, villages and forts. This place has a beautiful landscape which resembles a naughty giant’s playground because of its huge boulders thrown all around the hilly region.

These beautiful descriptions makes one want to visit this lovely place and the best way to travel is by road. Akbarcab.com helps you to reach Bijapur while you enjoy the ride. Safety, comfort and reliability is all you need for a good trip. No better option than hiring Akbarcab and treat yourself with an amazing experience. A wide range of cars are available from a compact hatchback to a standard sedan and luxury vehicles as per your budget and needs. 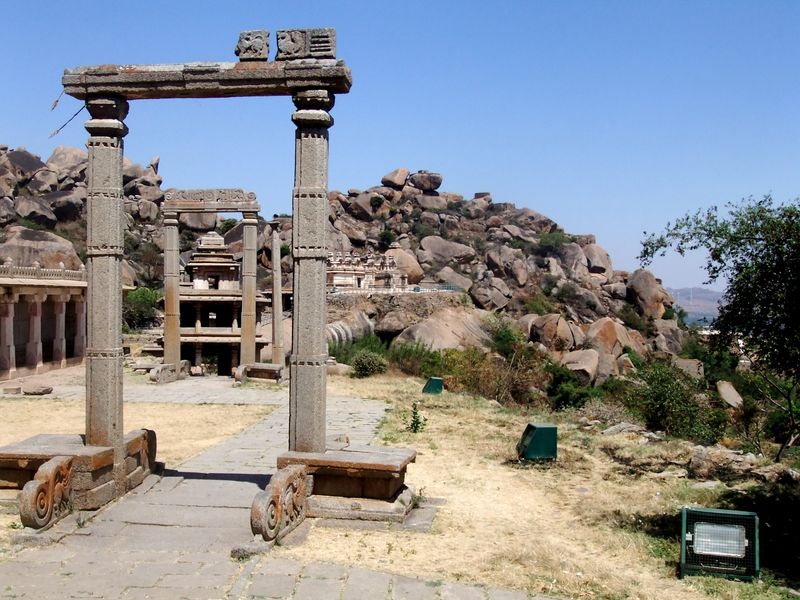 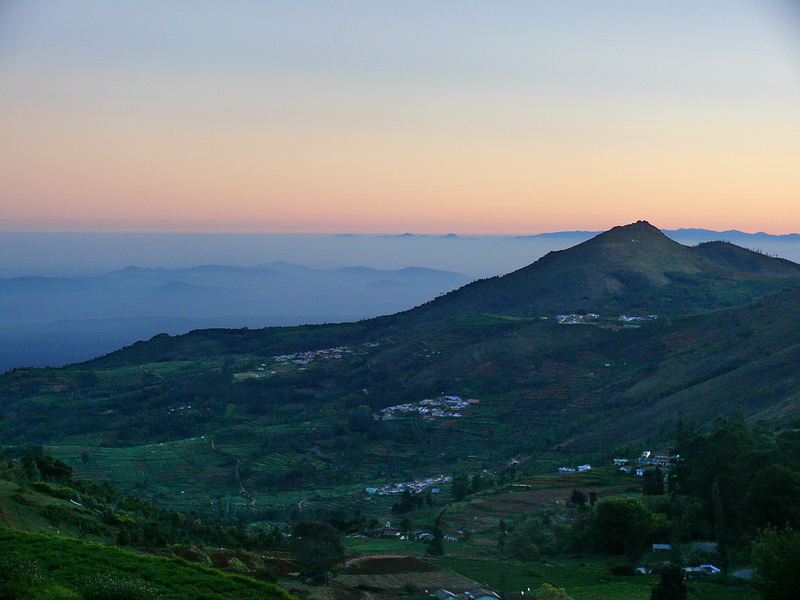 There are many places to see in and around Chitradurga. Some of these are the Chitradurga Fort, Jama Masjid, Ashoka Siddapura, Brahmagiri village, Chandravalli, Hiriyur, Molakalmuru, Neerthadi, Vani Vilas Sagar, Thamatekallu, Holalkere, Doddahottrangappa Hill and Halu Rameshwara.

The Chitradurga Fort is built on Giridurga, the rocky hills situated only one km away from the centre of the city. This famous fort is also called as Yelu Suthina Kote and it is fortified by 7 walls that are circular. Vani Vilas Sagar dam is supposed to be one of the oldest dams of Karnataka that is built on the Vedavathi river.

Ankali Mutt is a rocky hilocklocated on the western side of the city. At the entrance of the Panchalinga cave which is known as the Wonder cave there is an inscription dating back to 1286 A.D. the

Nayakanahatti temple is a famous religious centre where every year a yatra is held in the Phalgun month. Tourists can see beautiful Shiva lingas that are housed in Dasaratha Rameshwara, Ankali Mutt and the Adumalleshwara temple. Sirigere is a small village situated in the northwestern part of this city. This village is famous for its silk weaving industry and for the Veershaiva Mutt.

Chitradurga has pleasant weather and so one can visit it any time of the year. The best time to visit this place is during the months of October to March.

A cab at your disposal is the best way to visit the city all day or visit the nearby places. Akbarcab offers taxi services from Bangalore to Chitradurga at very reasonable prices. You can select your preferred car type like Tata Indica, Tata Indigo, Toyota Innova, Etios and other luxury cabs depending upon your budget and the number of people.

We make every effort to ensure that the response our customers receive is prompt and courteous, the ride is clean and comfortable, and the drivers are friendly and knowledgeable of the area.

We offer highest quality, most dependable taxi services, anytime and anywhere the need arises. To make the best of time and comfort, travellers can book the cabs online through our website Akbarcab.com and get the confirmation and booking details immediately. Book in advance and get the various cheap car hire deals available. Also the details of the cab and the driver will be sent via SMS and email.